Im happy that president duterte is elected as our newly president. And i want also his war on drugs. but? How about the innocents that get killed in the wrong process? Those that are mistakenly identified? Those who are killed for other reasons but the drug reason is used to justify the killing? All it takes for innocents to die is for someone to just claim they are a suspect even if they are not.  Literally, if someone is angry at another, They stop them from just having them killed by vigilantes or by Authority enforcement officers? They put a cardboard with a claim that they are involved in drugs. Remember there such a lots of another way to continue our war on drugs.

-This is opinion only 🙂 Yes I’m also with the side of our president 🙂 so keep calm okay ? 🙂 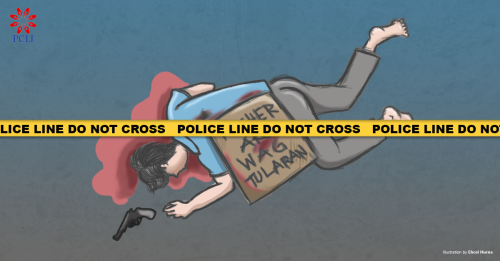 ​El Satanica, this man killed more than 409 children.
He was known as El Satanica after he killed his victim in a disgusting Satanic way.
He would use the blood of his victims in order to summon the devil Satan.
He even drank the blood of his child victims and ate their remains.
He also admitted of raping a 2 years old kid before he burned the kid alive.
He was the top 2 most brutal serial killer in the world! 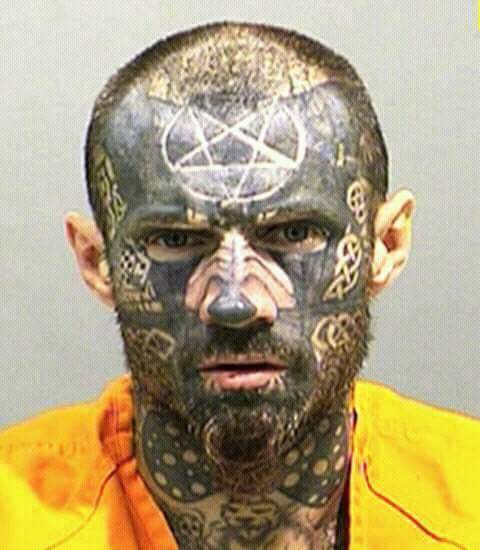 ​A thousand years from now human’s will explore distant worlds. And we wont be part of it. 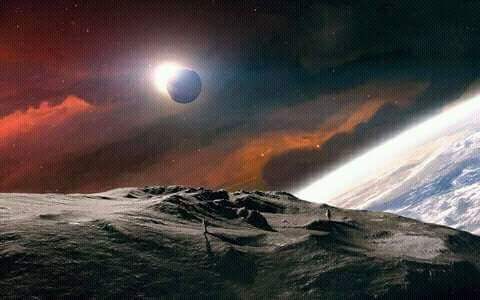 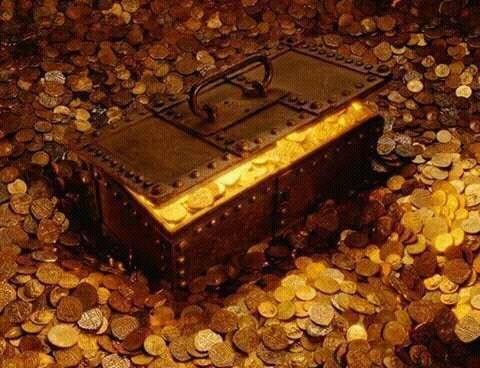 The man on the picture (Indian Ka-Nah-Be-Owey Wence, or shortened John Smith) was really 129 years old, and the oldest living person at the time who lived in three centuries. It is mentioned that he lived from 1791 to 1920.

WOW! Can you imagine someone that age, now? 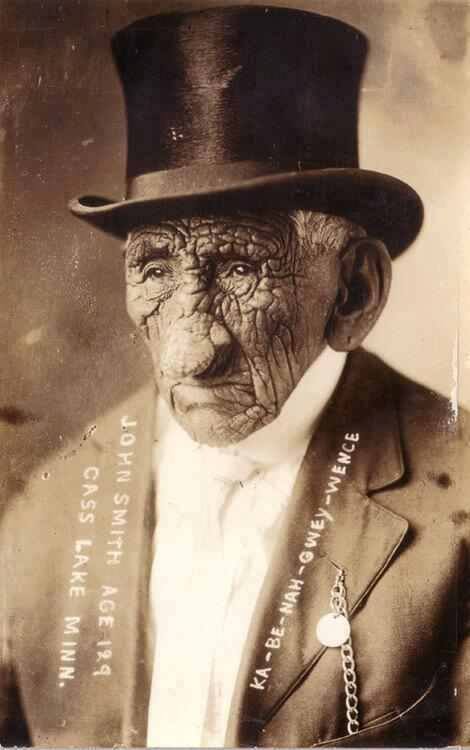 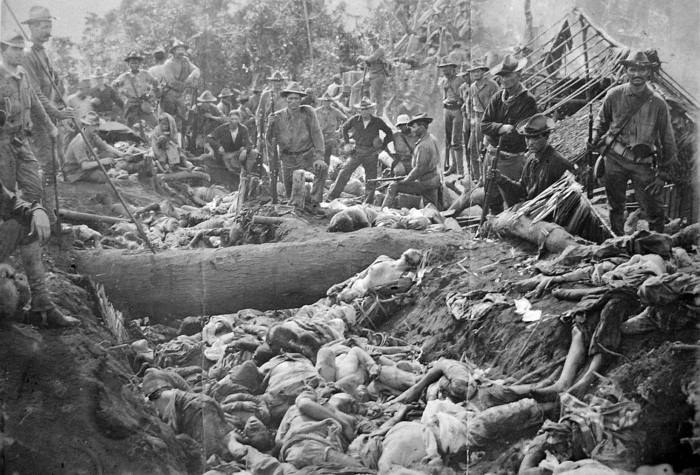 Salute them! Thumbs up for those people who sacrifice for their love ones! 🙂 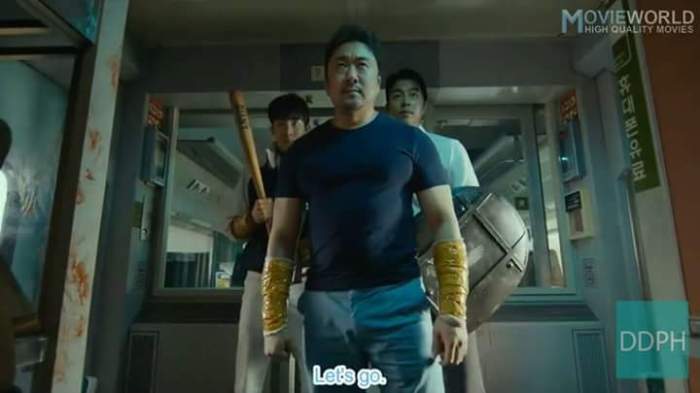 ​Satan’s Dog
Satan’s Dog is one of the lost painting of Leonardo Da Vinci. 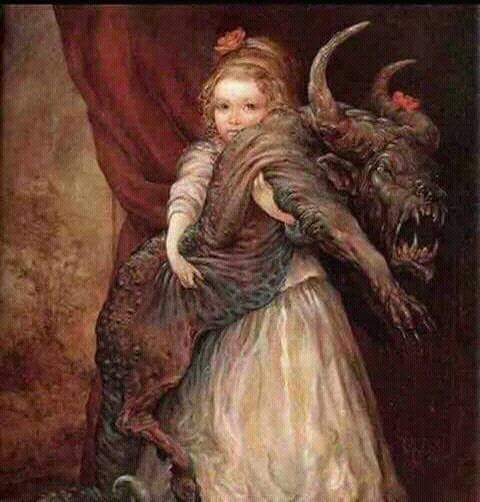 ​The object is being called a Siberian bear-hunting suit, but I suspect it is more likely to be for bear bating than hunting, since I can’t imagine anyone could run around the woods in it. It consists of leather pants and jacket (and an iron helmet) studded all over with 1-inch iron nails about 3/4 in. apart. The nails are held in place by a second layer of leather lining the whole thing and quilted into place between the nails.
nope, looks like the item of “DOTA 2” the “BLADEMAIL” 😂
So, I guess one would run at the bear as it was running at you, and SQUISH! Then, I guess, one would keep belly-flopping on the injured bear until it was dead. 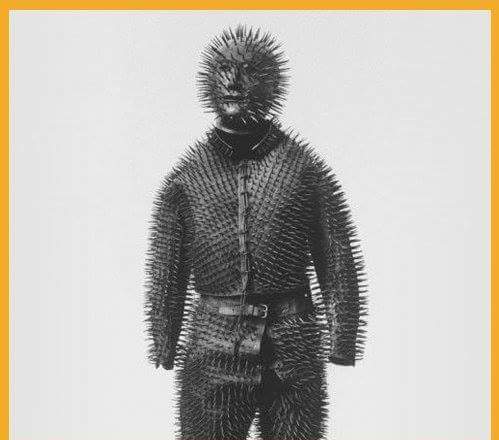 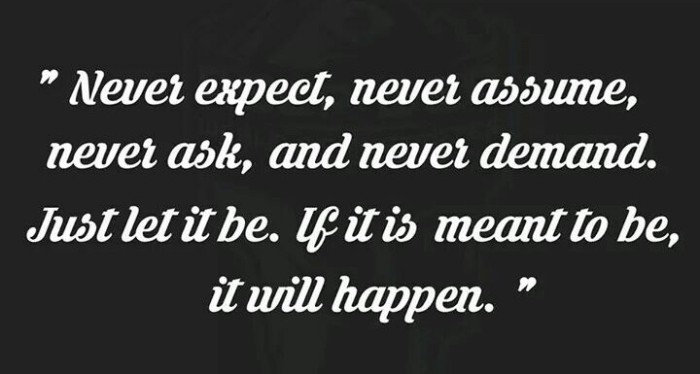 ​Never expect, never assume, never ask, and never demand. Just let it be. If it is meant to be, it will happen.